Join us this spring for three (!) free great talks by Minnesota authors!  Mark your calendars now. 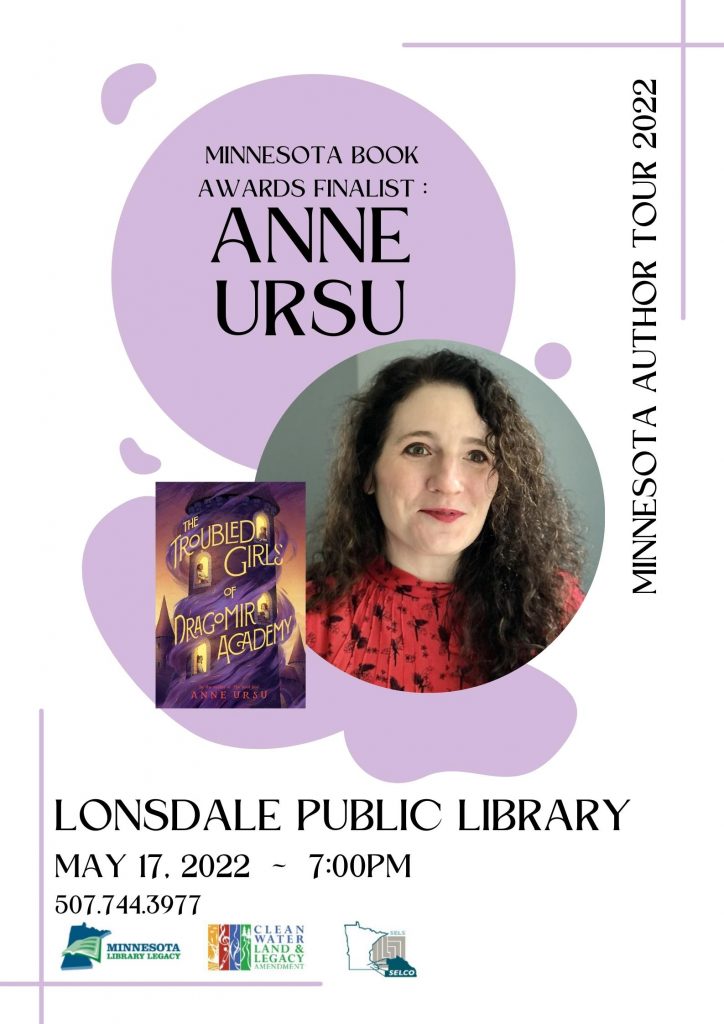 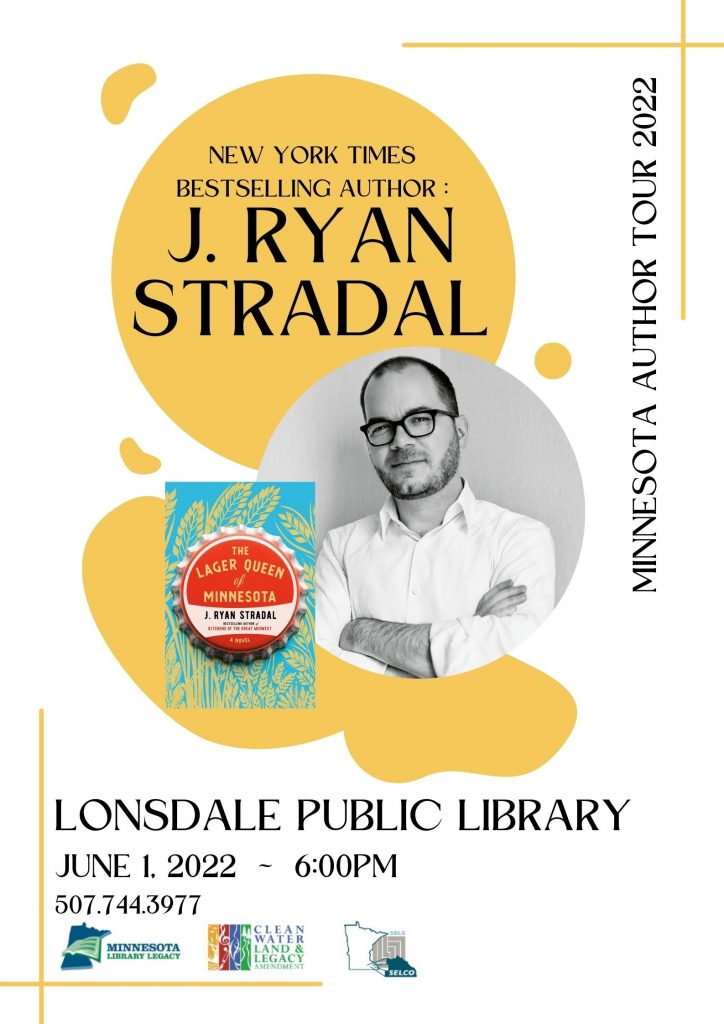 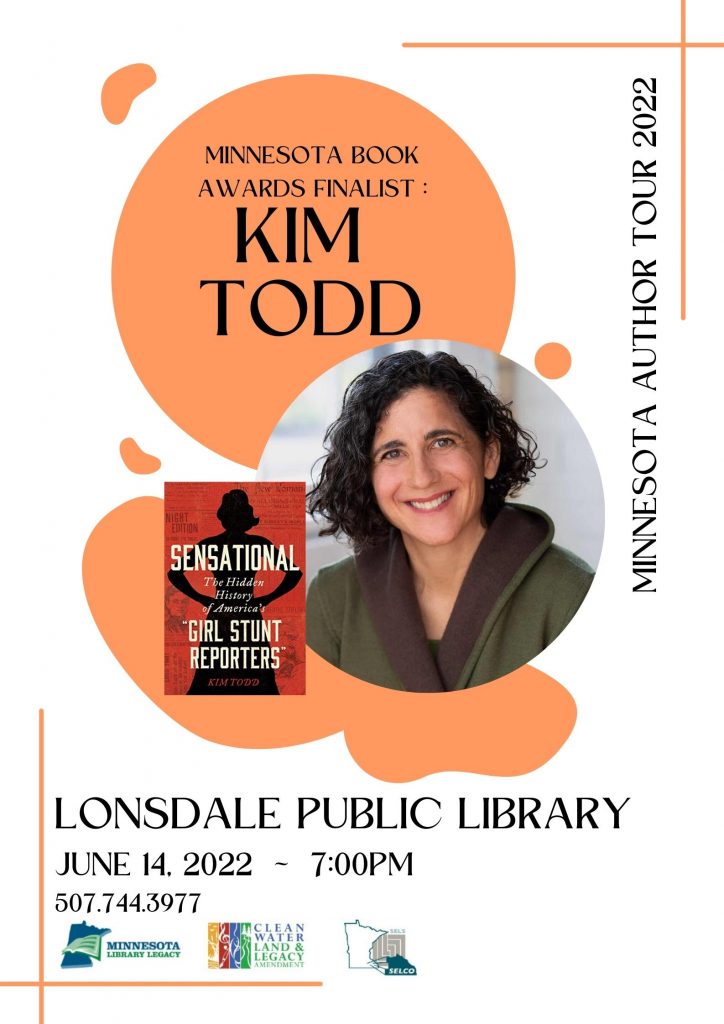 Thanks to everyone who came out for our author event.   Peter Geye gave a very interesting talk and the audience asked some very thoughtful questions. 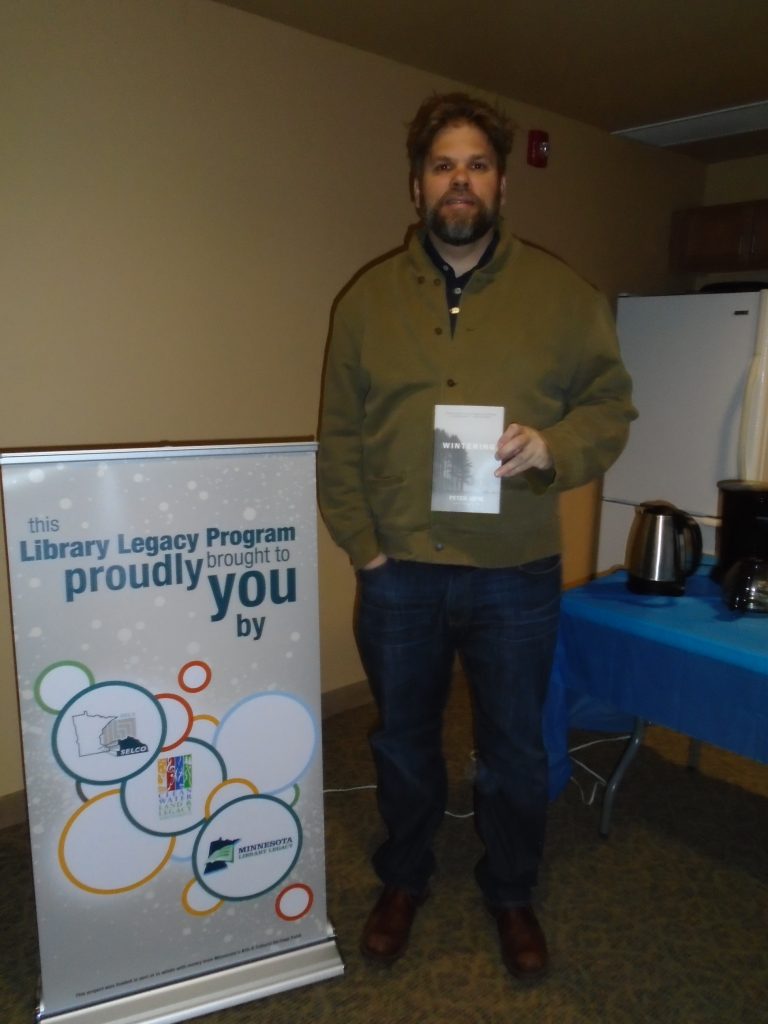 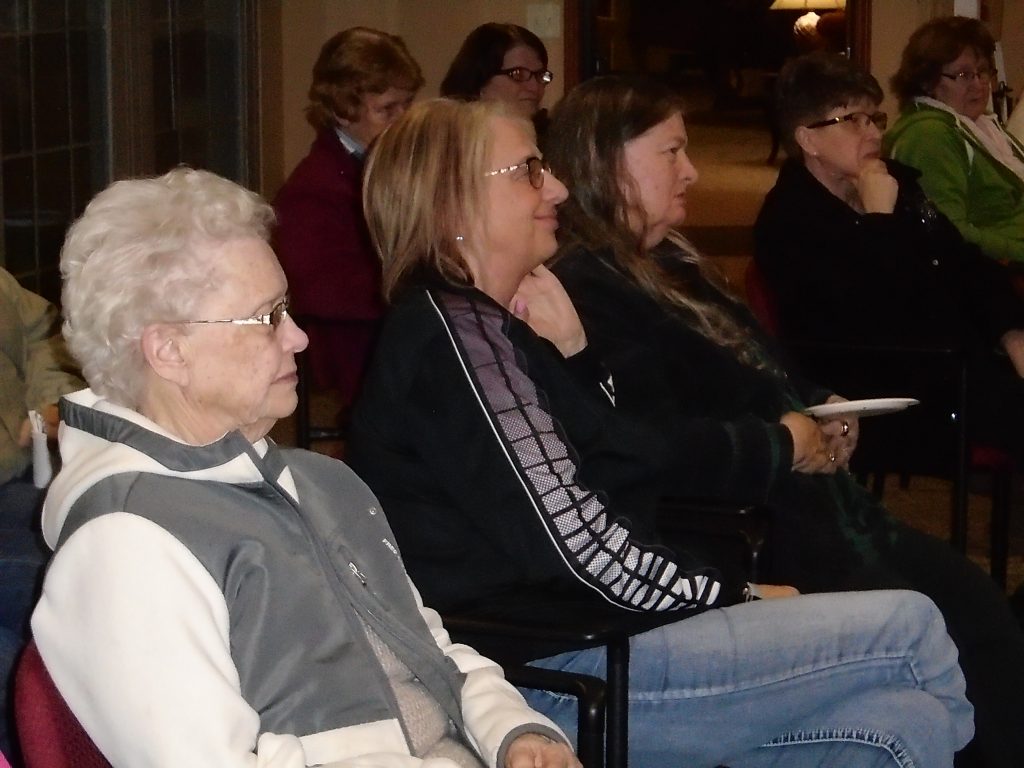 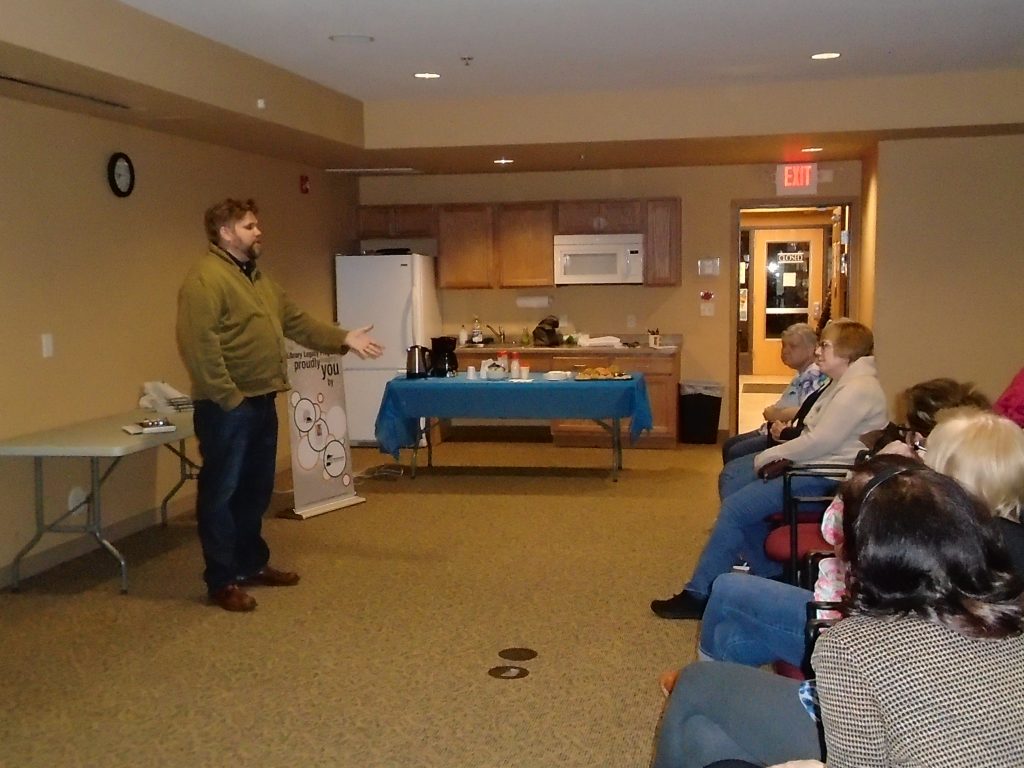 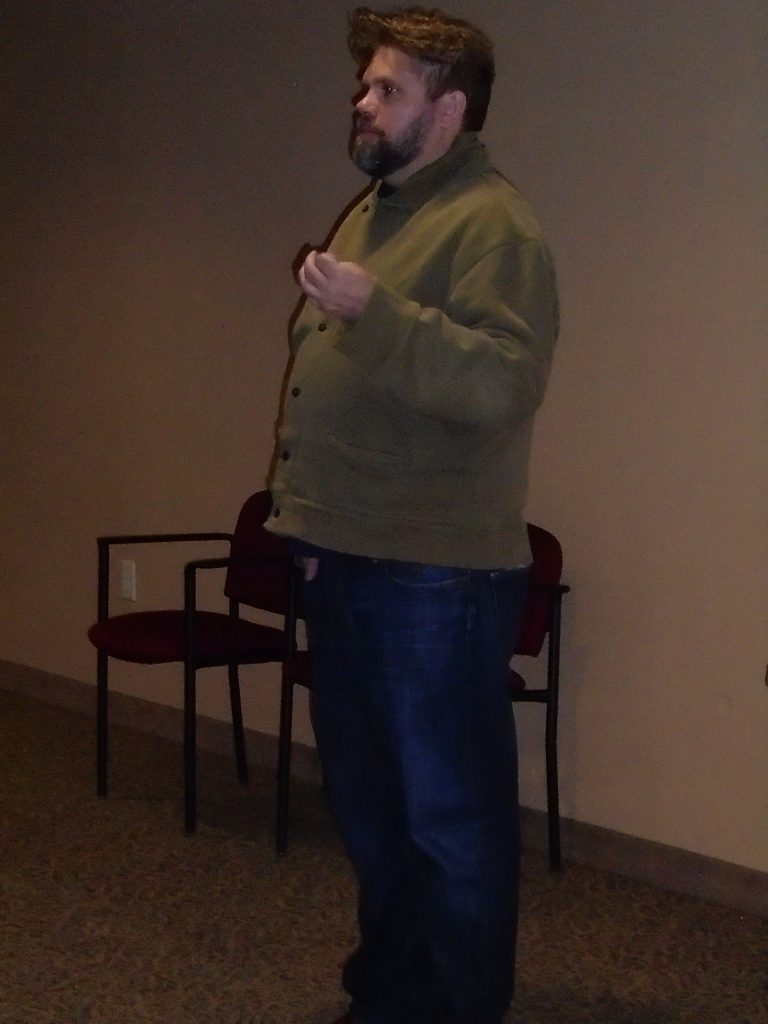 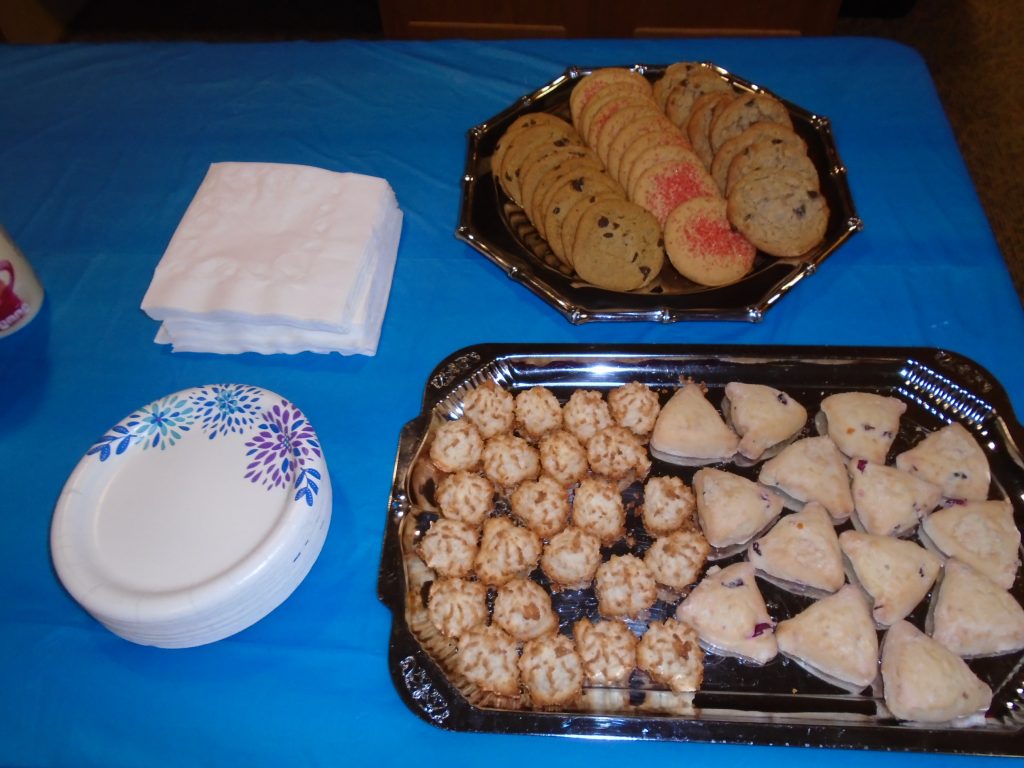 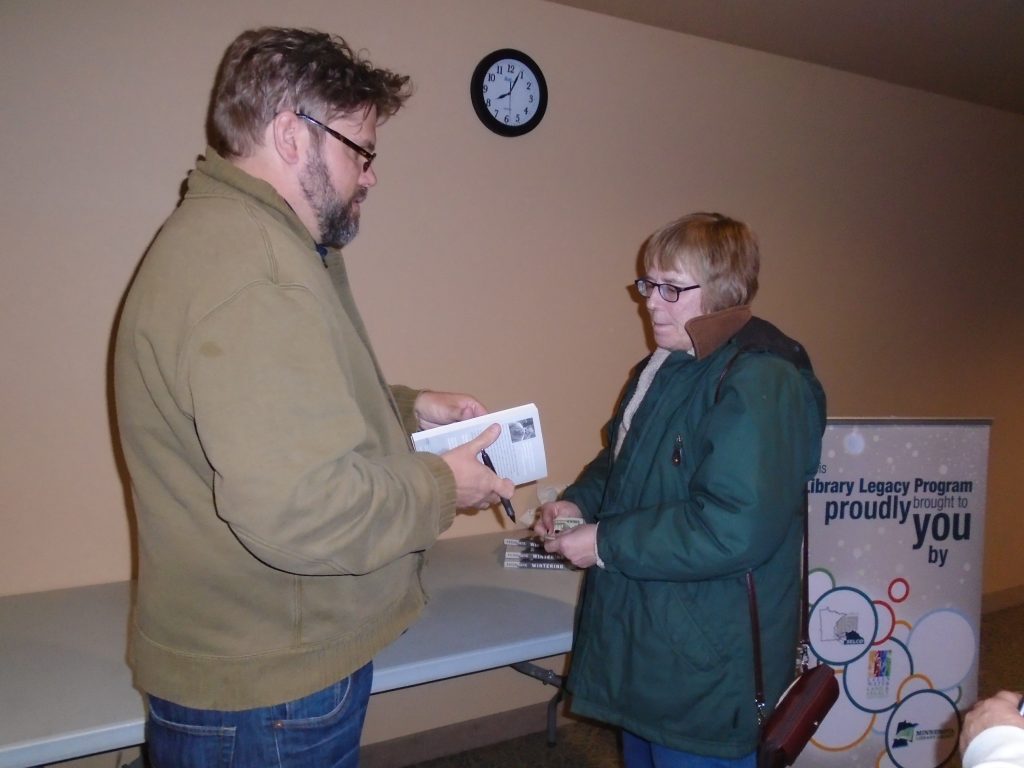 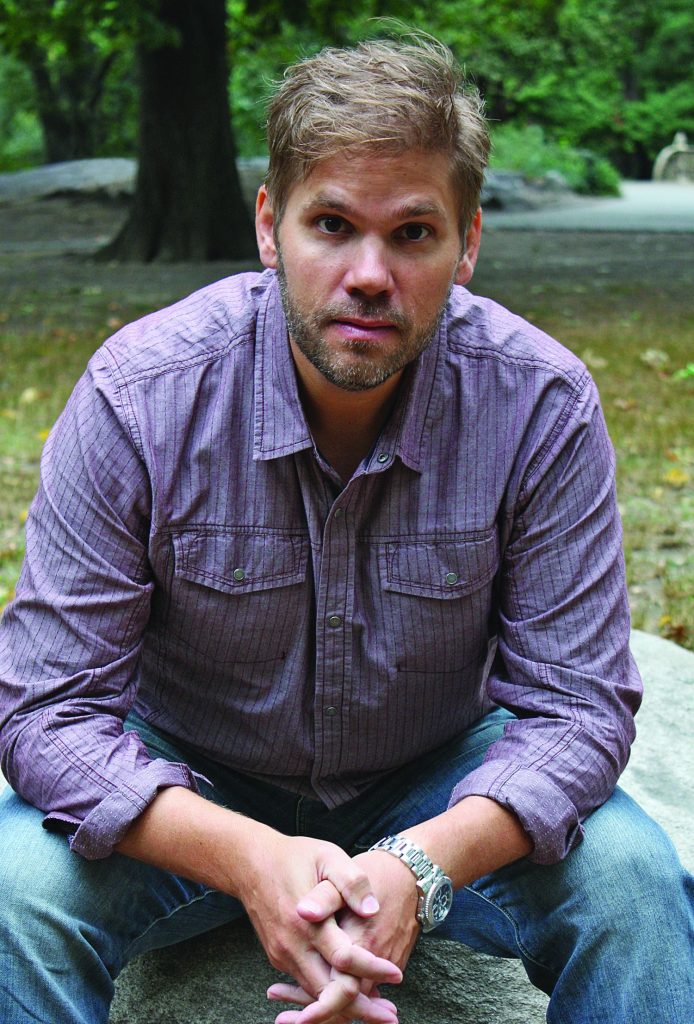 Join us for an evening with award-winning Minnesota author Peter Geye.  He will read from his most recent book , Wintering. 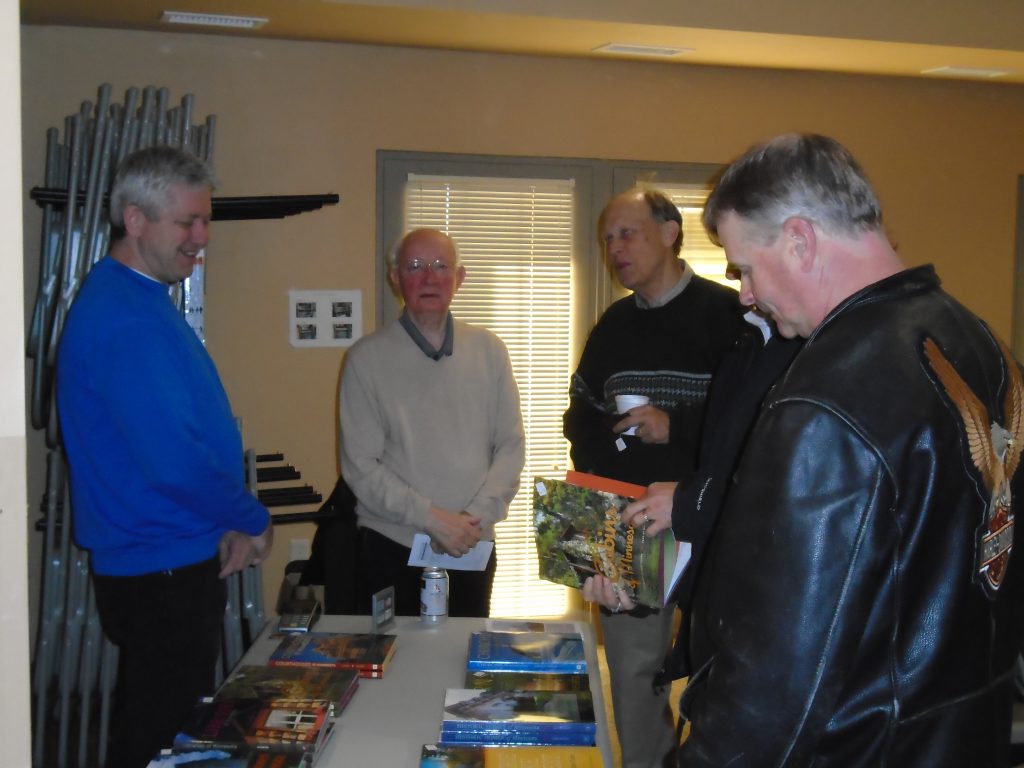 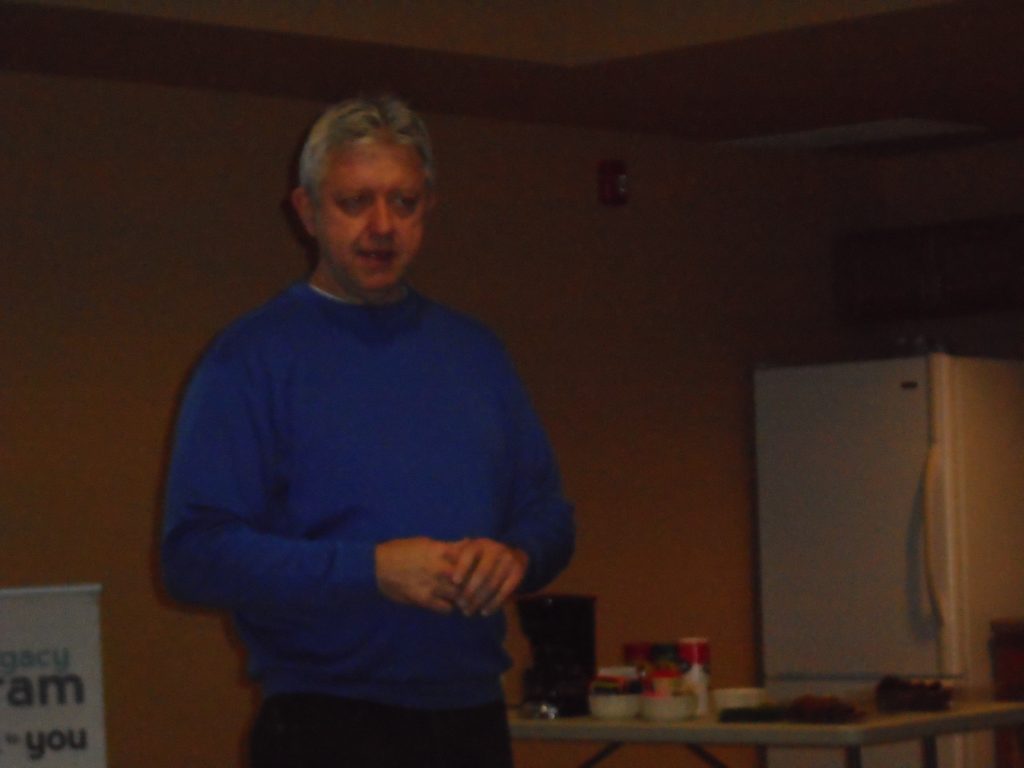 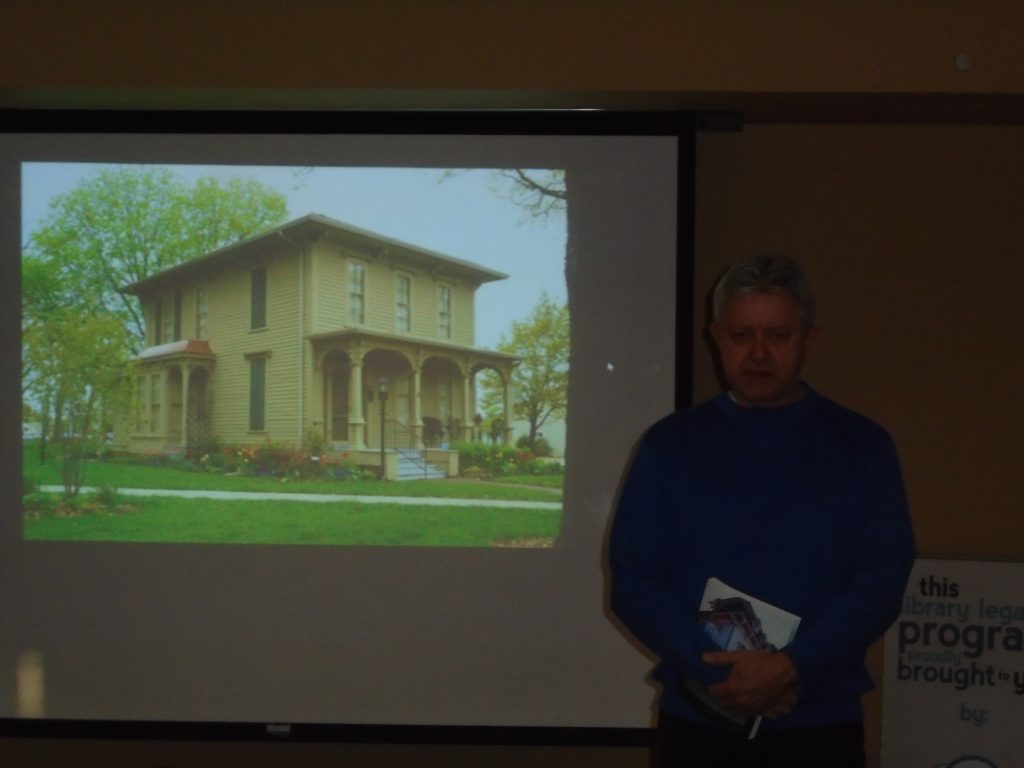 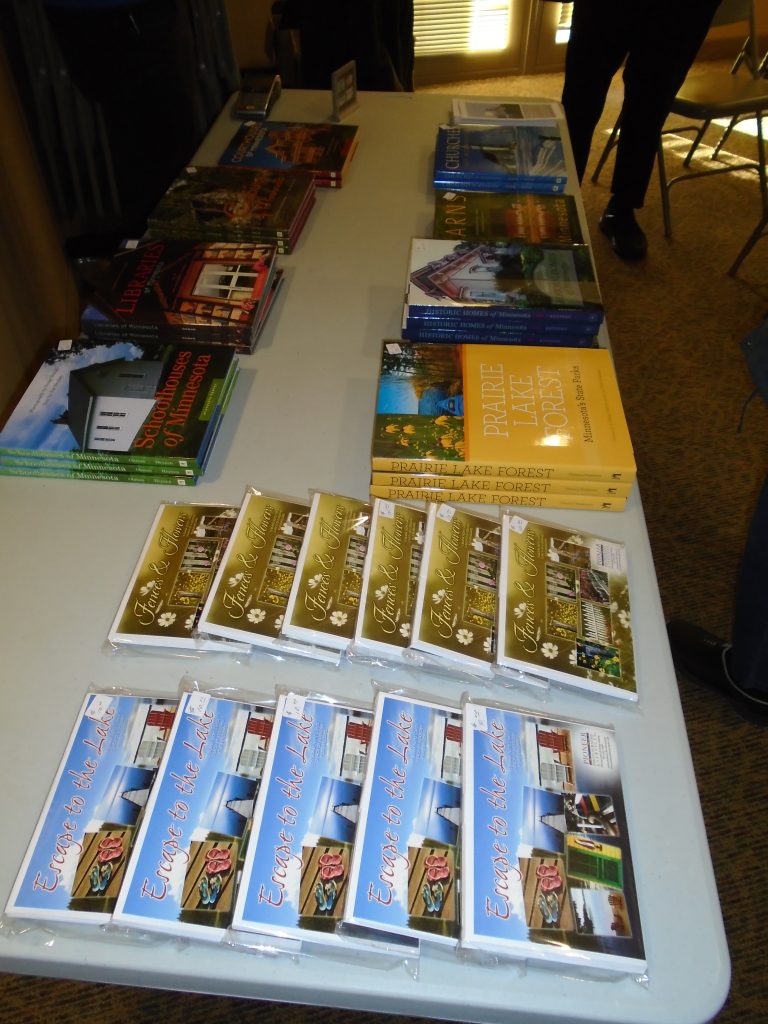 Living the Dream: Historic Homes of Minnesota by Doug Ohman 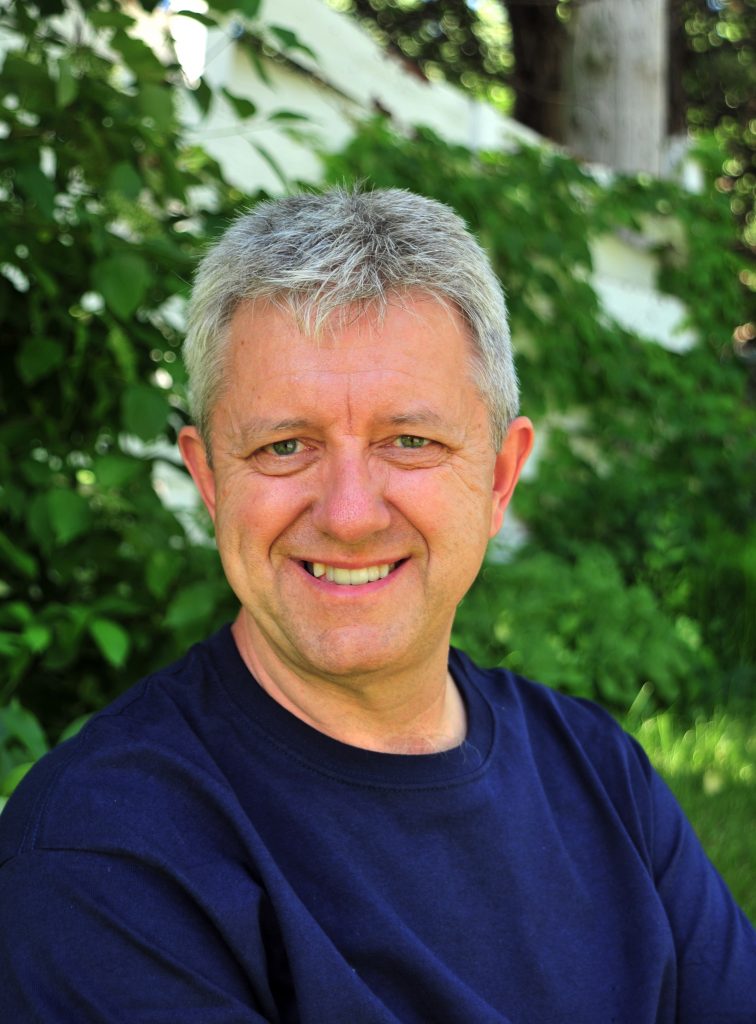 Freelance photographer and public speaker Doug Ohman will be at Lonsdale Public Library on Tuesday, March 14 at 6:30 pm. Doug’s work has been widely published in magazines, calendars and books, and in the popular book series, Minnesota Byways.

Take a tour of Minnesota’s most elegant homes. Hear the stories and personalities that surround many of these historic treasures. You’ve heard the expression, “If walls could talk” and in this photo presentation, it’s as if they do! Doug will also tell his own story about how he took his passion for history and love of photography and combined them into a successful career.

The talk is free and open to the public. Refreshments will be served. Doug will have copies of his books for sale at the event.

Doug has degrees in both Geography and History from the University of Minnesota. Before becoming a full time photographer, he was the Operations Manager at the Mall of America.  He currently lives in New Hope, MN with his wife of over 30 years, Krin. 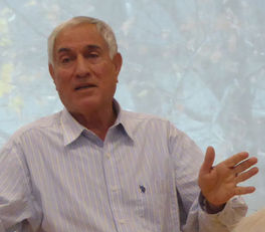 Taha Muhammad will talk about his book, We Survived Iraq and Turkey: Long Road to Freedom: A True Story of an Iraqi Kurdish Family’s Escape to America, and describe his Kurdish family’s escape from Saddam Hussein’s regime, and journey to the United States.  After his family  arrived, Taha was able to resume his teaching career, including as a substitute at Tri-City United, and served as a translator for four years, assisting U.S. troops in Iraq.

Books will be available for purchase.

The event will be free.  Refreshments will be served.

It’s time again for our annual reading program for adults!  Hot Reads for Cold Nights is open to anyone 18 or older in the Lonsdale area with a library card.  Don’t have a card?  We would be glad to sign you up for one. 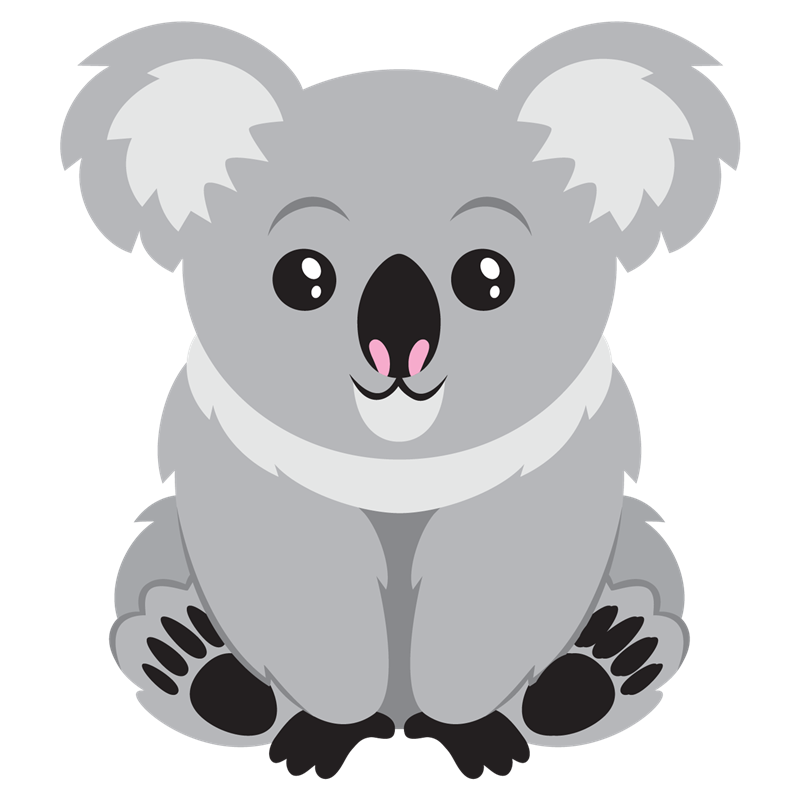 Tuesday, January 17th at 7:00 pm:  Adventures Down Under.  Your librarian Marguerite Moran shares pictures and facts about her vist to Australia and New Zealand.  There will be coffee and treats.

Saturday, January 21st at 10:00 am: Flashback Matinee.  Enjoy a 1940 moviegoing experience complete with cartoon, newsreel and His Girl Friday, starring Cary Grant and Rosalind Russell.  There will be popcorn and lemonade.

Tuesday, January 31st at 7:00 pm:  Social Hour.  We will have coloring for grown-ups, snacks and a mocktail bar.  Leave your worries at home and relax with friends.

ocal author Taha M. Muhammad will share his book We Survived Iraq and Turkey: Long Road to Freedom.  He will have copies of the book for sale. 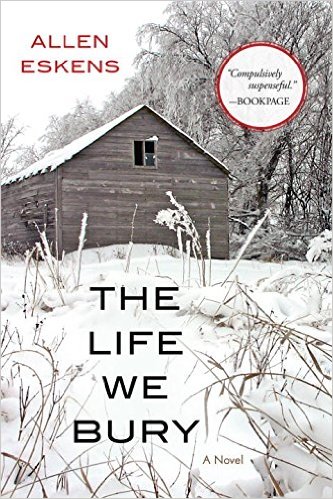 Tensions, twists, and turns: The Life We Bury

Fans of mystery and suspense novels are in for a treat in April!  Author Allen Eskens will visit Lonsdale Public Library on April 21st to discuss his book The Life We Bury, a 2015 Minnesota Book Award finalist for Genre Fiction.

Where: Lonsdale Public Library
When: Thursday, April 21st at 7:00 pm
The event is free and open to the public.  Refreshments will be served.

Suspense Magazine says, “Set against the backdrop of a brutal Minnesota winter, The Life We Bury is much more than a satisfying, suspenseful novel. This story kept me turning the pages, and it touched my heart. The characters are as real as my next-door neighbors, the story compelling, and the writing superb.”

Allen Eskens is a criminal defense attorney from Minnesota who has turned his talent and attention to writing highly evocative and engaging fiction—mysteries with a literary edge. He published his award-winning debut novel The Life We Bury  in the fall of 2014 and his follow-up novel, The Guise of Another is now available. Mr. Eskens has a Bachelor of Arts in journalism from the University of Minnesota, and a Juris Doctorate from Hamline University School of Law. 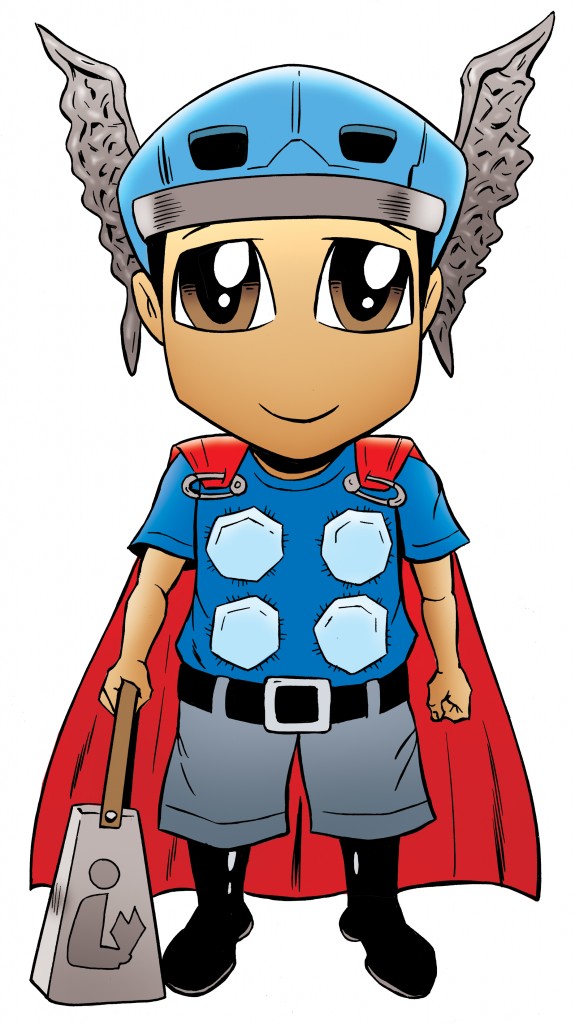 Week three is superhero week!  It will be lots of fun!  Remember, our craft session is on a special day, Thursday, this week only.  And yes, you can still register for summer reading.

Illustrator Gary Harbo will teach kids grades 2-6 how to create their very own hero and other characters.

We will make our superhero shield, plus a comic book bookmark and a superhero puppet. 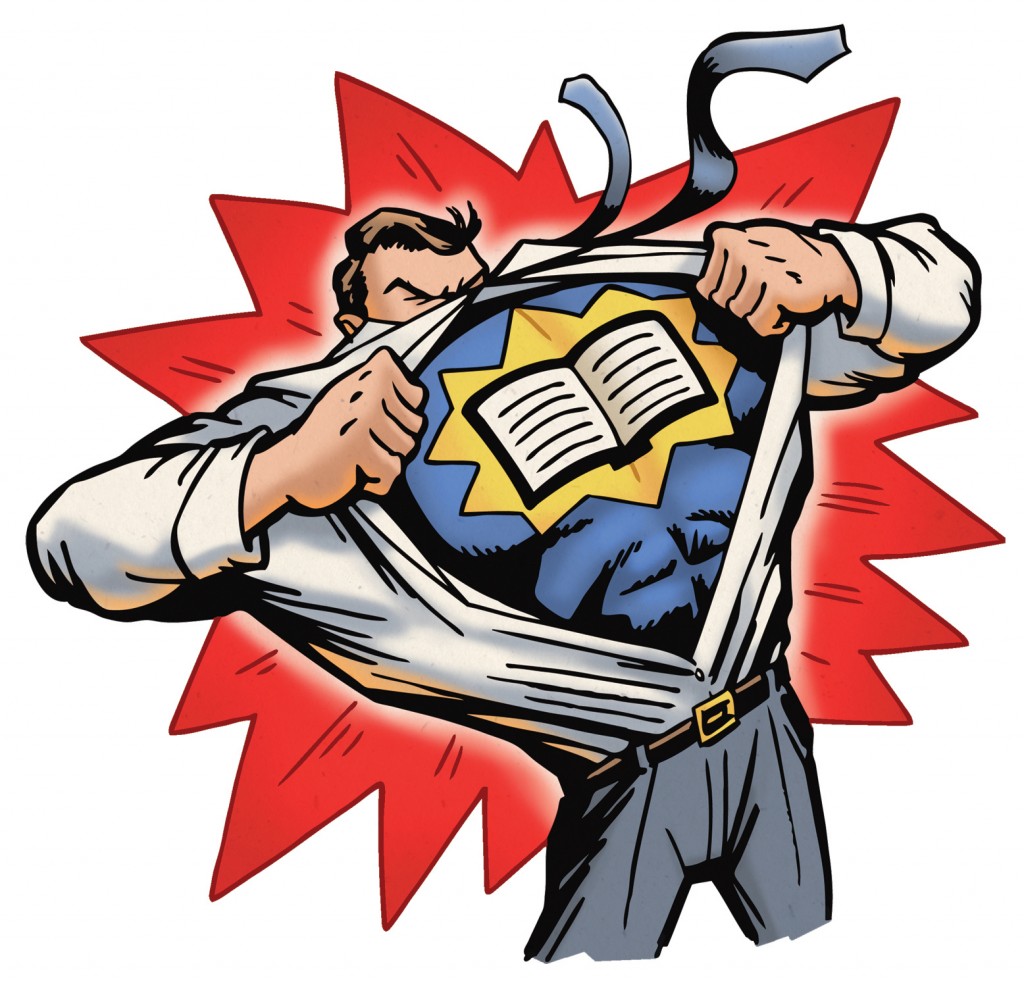 Want to get started right away?  Check out this fun superhero name generator:   http://superhero.namegeneratorfun.com/

Minnesota author Brian Freeman will be appearing at the Lonsdale Public Library on Tuesday, September 23rd at 7:00 pm. 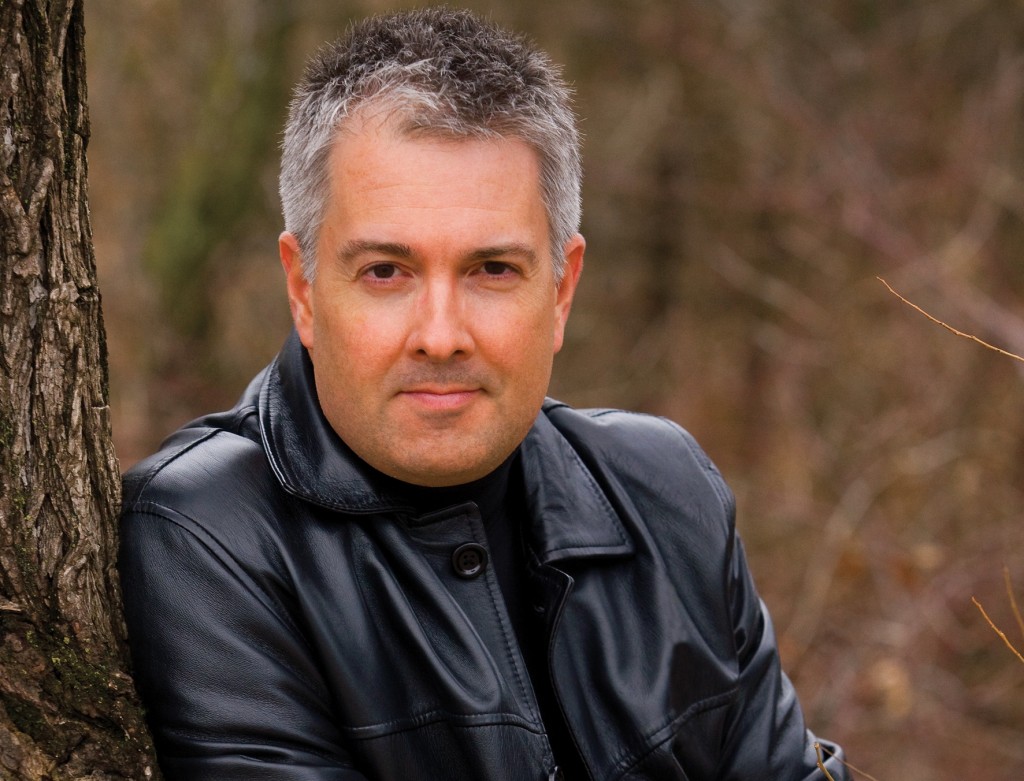 eman is an international bestselling author of psychological thrillers, including the Jonathan Stride series. His books have been sold in 46 countries and 20 languages and have appeared as Main Selections in the Literary Guild and the Book of the Month Club. His settings in the frozen landscape of Duluth, Minnesota, and his deeply complex characters, have drawn comparisons to Scandinavian noir.

His seventh novel SPILLED BLOOD won the prestigious award for Best Hardcover Novel in the annual Thriller Awards given out by the International Thriller Writers organization, and his fifth novel THE BURYING PLACE was a finalist for the same award. His debut thriller, IMMORAL, won the Macavity Award for Best First Novel and was a nominee for the Edgar, Dagger, Anthony, and Barry Awards. It was named International Book of the Month by book clubs around the world, a distinction shared with authors such as Harlan Coben, Karin Slaughter, and Lisa Unger.

Freeman’s newest novel is THE COLD NOWHERE, the latest in his Jonathan Stride series. Publishers Weekly called the book “masterfully plotted” in its starred review. Book Page said it “begs to be read in one sitting.”

The drama in Brian’s books is driven by the emotions and secrets of the characters. “My goal is to write books with haunting characters and a lightning-fast pace,” he says. “My stories are about the hidden intimate motives that draw people across some terrible lines. The twists and turns keep you turning the pages, and each piece in the puzzle gives you new insight into the heroes, victims, and villains.”

This event is free and open to the public.  Refreshments will be served.

We have storytimes every Friday at 10:30 am in our large meeting room.  Help your children develop literacy and a lifelong love of books and learning.  Hear a book, make a craft, have some fun!  Aimed at preschoolers, but all ages are welcome.  No registration necessary.