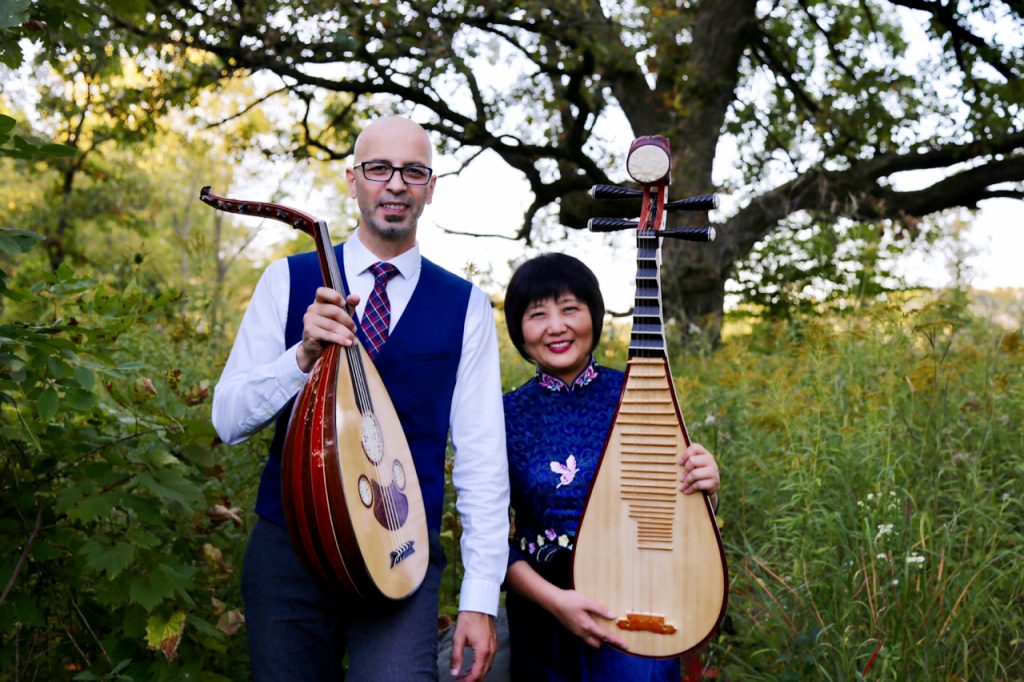 Since they only improvise live compositions, no two performances from the duo are ever exactly the same. In concerts, they ask for titles from audience members and then create instantaneous site-and audience-specific pieces based on the suggested titles.

In their presentation they will introduce their instruments and discuss their unique approach to performance. Both artists are wonderful composers, and this helps each anticipate what the other will do in their improvisations. Since nothing is discussed or prepared for in advance, the audience experiences one-of-a-kind musical experiences that will never be repeated.

Check out our virtual storytimes on our Facebook page.  We hope to return to in-person storytimes as soon as it is safe.